Answers to ‘what is diabetes’ 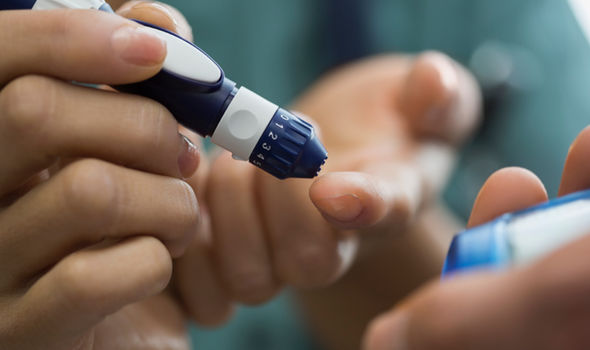 Do you know what diabetes is and if you have it?

Before I deal with this questions let me point out a few facts about this disease.

So you want answers to what is diabetes? Lets define this disease.

Diabetes Mellitus, as it is formally called, is a condition whereby the body does not produce insulin or has lost the ability to produce and respond to it.

Insulin is a hormone that helps to get sugar (glucose) from the blood stream to body’s cell where it’s needed for energy. You can call it the key that unlocks receptors in the cells to allow glucose to get in.

There are three main types of diabetes:

Of the above three types of diabetes, the most common one is type 2. The focus of this article and later posts will mainly be on type 2 diabetes.

In many instances type 2 diabetes can be reversed, or at the very least its complications can be lessened with a change in life style. This means there must be a change in diet followed up by becoming more active. It seems fairly straight forward but one must know that they have it in-order to take the necessary steps to fix it.

Now that you have answers to ‘what is diabetes’, lets look at some at of the symptoms. So how do you know if you have this type of diabetes? There are many symptoms that would signal the beginnings of (pre-diabetes) or full-blown diabetes. They include:

If you are regularly experiencing more than one of these indications, please check with your doctor or health-care provider.  They can confirm whether you have this disease or not and recommend the next steps. Although anyone can get diabetes it is seems to affect African-Americans, Latinos, Native Americans and people of Asian Pacific origins more than other groups of people.

If type 2 diabetes is left unchecked it can lead to kidney failure. Imagine what it’s like to be hooked up to a dialysis machine three times per week for the rest of your life . . . Who wants that?

It could also cause blindness, peripheral neuropathy, strokes, heart attacks and even amputations. This is not a disease to be taken lightly as the consequences can be life changing.

There are some 26 million known diabetics in the US alone. World-wide it is estimated that there are 600 million people who have been diagnosed with it. How many people are walking around with this disease and don’t know they have it?

You now have answers to ‘what is diabetes’. If you suspect that you have it based on the symptoms listed above please seek professional help.

The good news is that once it’s confirmed that you have diabetes there are corrective measures that can be taken to prevent complications if caught in time.  Research is ongoing to find a permanent cure for this disease but until then follow your doctor’s advice and control your weight through diet and exercise. The earlier you know, the sooner you can take the necessary steps to correct it.

Do you know if you have diabetes? Know the facts and prevent a lifetime of health issues.

To a healthier you,